“Ufortunately,
Rohr’s manager allowed the UTDC to pick his engineers brains for the ICTS designs without ever getting a contract signed. So once Rohr’s final design specs were approved by the UTDC, the UTDC said, “Thanks. We’ll call you.” When Rohr asked when they should start building the ICTS for them, the UTDC said, “Since we now have all the plans we need, we can build the ICTS ourselves. Goodbye.” And having no contract meant getting no payment.“

“During normal air pressure in the tunnel sections our wheel-less
Railway-Torpedo would be on the way with approximately 200 km/h. If one
reduces the air pressure, lowers the air resistance, in such a way that a
partial-vacuum is produced, the train can be much faster – with up to
600 km/h. ”

“I believe we’ve reached the tipping point toward a potential disaster
with the safety of our food supply. The abuse, or call it over use if
you will, of Roundup, is having profoundly bad consequences in the soil.
We’ve seen that for years. The appearance of this new pathogen may be a
signal that we’ve gone too far.”

“It is well-documented that glyphosate promotes soil pathogens and is
already implicated with the increase of more than 40 plant diseases; it
dismantles plant defenses by chelating vital nutrients; and it reduces
the bioavailability of nutrients in feed, which in turn can cause animal
disorders.

"One EU official said that backing down on tar
sands would "undermine the credibility" of Hedegaard’s team and
politically would be "a highly dangerous route for the commissioner to
proceed down."

Ray Kurzweil is a popular futurist that talks about the paradigm shift created by information technology.His theme is the exponential growth in capabilities and downsizing of electronic components that make up our modern computers. He points out the changes have been highly predictable. He envisions a world in which a human brain can be modelled because there will be incredible computational power. Not a wierd guess considering we do it with a system that barely draws 50 Watts and fits in a lunchbox. This guy is deep.

Not to spoil the party, he’s simply an optimist that chose a thing to be optimistic about that never went wrong. Scientifically he is a verificationalist, he looks for confirming evidence.

Big deal, as long as there are cookies in a jar you can tell the world the jar holds an infinite amount of cookies. A bit like we do with bluefin tuna and fish in general at the moment.

Ray’s method is the opposite of what leads to correct beliefs, namely collecting empirical evidence and testing falsifyability (is there evidence to the contrary). Kurzwiel is a rationalist : "any view appealing to reason as a source of knowledge or justification", because he extrapolates his findings in one field to other fields soley on the basis of it’s succes. That is of course wrong. He says it himself at the end of this video "I got it from my family, to any problem there is a solution…". It’s another way to say "Dead people don’t complain".

The topic of Kurzweils optimism is a very fundamental one, one could say the most fundamental possible. Information is our reality. The most advanced theories of our universe define it as a multidimensional space with constant information. They even go so far as to state that things happen because any space can only hold so much data, so if a star explodes somewhere else, the stuff around here might become unstable and less well defined. Quantum theory is all about information, so as long as we don’t use quantum computers and have voluntarily transferred to avatars on a quantum dot memory bank we will not really run into any obstacles.

He applies his exponential optimism to solar energy :

"Today,
solar is still more expensive than fossil fuels, and in most situations
it still needs subsidies or special circumstances, but the costs are
coming down rapidly we are only a few years away from parity. And then it’s going to keep
coming down, and people will be gravitating towards solar, even if they
don’t care at all about the
environment, because of the economics" (source)

I support any suggestion people will gravitate like pianos from a plane towards solar energy, it’s all optimism though, and not really thought through because making panels requires electricity (at least 30 kWh/Kg) and we have yet to see wide spread use of solar powered solar panel plants (although the do exist).

FYI there is a solar method to refine the silicon for PV panels, developed by the university of Mongolia, I can’t find the paper online anymore though, so his assertion

"As the cost per watt of solar falls significantly below coal and oil, people are going to go to that for economic reasons. It won’t be a political issue."(source)

Is hereby disproven. It is a political issue. He also misunderstands the question of the Guardian interviewer that talks about the irreversible nature of increasing CO2 concentrations. Kurzweil thinks it only depends on energy sources.

"Even if those timelines were correct, there will be quite a
transformation within 10 years and certainly within 15 or 20 years. The
bulk of our energy will be coming from these renewable sources. So, I
think we have plenty of time."(source)

We don’t. A recent model of future CO2 concetrations showed that if we stopped emitting CO2 100% by 2100 the levels of CO2 would remain the same for 3000 years. That would also mean the oceans would be acidic, anoxic and dead for the forseable future. Kurzweil is like a nerd that thinks everything is related to his world, a world that is an attractive fantasy to his audience.

There is another aspect of his ideas. He is a trance artist. It just means he puts people in a mindset that has little or no reference to their actual lives, thus is trance inducing (open learning state). What is the difference between talking about "Infinite increases in computational power, 1, 2, 4, 8 times as fast as 20 years ago and everything will be fantastic" and the average hypnotic induction: "you will relax and go deeper and deeper as I count back from 4 to 1 4,3,2, twice as deep 1..". You follow the words until they are the only thing you are aware of..

In a trance you can be made to feel anything that is suggested to you, you lost reference and cling onto things handed to you as you try to generate them yourself. This is the natural learning state and it is how people understand things that are hard to grasp, because they construct them out of knowledge they already have. That is the most efficient way to ‘internalize’ reality (disclosure:I studied neuroscience).

The lessons learned however are uttely useless in understanding the facts on the ground. Ray does not care about that obviously, he only needs to care about the veracity of his core belief, that computational power doubles every 18 months or so (Moore’s law).

If you meet someone that references Ray Kurzweil when talking about the climate, snap your fingers in front of his eyes and shout "WAKE UP! WIDE AWAKE NOW!".

"The question about the reliability of gas deliveries from North Africa
to Europe should be more critically examined than it is currently." said
Miller in comments to NTV, a Gazprom-owned Russian broadcaster." ( CNN) 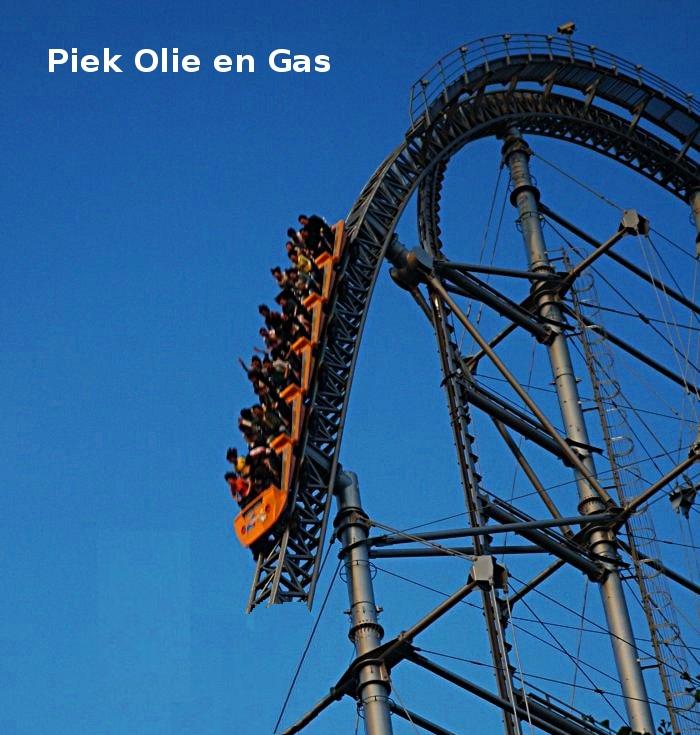 "The Aquatic Species Program envisioned vast arrays of algae ponds covering acres of land analogous to traditional farming. Such large farms would be located adjacent to power plants. The bubbling of flue gas from a power plant into these ponds provides a system for recycling of waste CO2 from the burning of fossil fuels."