Some resources are used to coerce us to work

Which few you may wonder? Of course the few with the most power to begin with, the owners. They derive their power from the demand for their stuff. We have fi. peace, guaranteed by the state (if all remain vigilant), then we have energy, now mainly under control of a few companies, then we have money, which is under control of the banks. All other stuff is not owned but only cared for untlil the first three decide it’s time to stop doing that.

Most who make stuff are actually consumers, of carbon fuels

Power rules. As a result of the expression of power economics now means "The maximization of utilization of carbon energy", which both rewards the owners of carbon energy and loads up value in the currency created by the banks because products enter the market (to pay for bank debt!). This currencies buying power then bribes the states so the two main players remain free to excert control. Those that use the energy to make and do all kinds of things (manufacturers and consumers) are servants.

You serve if you don’t own

Lots of other things go on, but those are easily targeted and stopped. We see that today in the US where all kinds of activities are now classified as acts of terror, where the state can barge in and observe and possibly apply its agression anywhere. This is all very nice, but it can’t do what is needed to fight climate change.

Some economist will go "No you don’t understand!"

What is a free market?

In a free market people would exchange things without any intervention of banks or the state. The currency used would be the market to choose. Trade would be done visibly, invisibly. This is clearly against the owners of energy, peace and money’s desire to excert control. All things have to be preferably on one world market, something that is a ridiculous concept, but nonetheless is tried with food and oil etc.

Why? to make sure the trading currency is used, and with that the banks remain in control, are able to live of the market. In that sense economics is simply the rules that keep our financial system secure.

Some banker somewhere will think "What a load of crap!"

What keeps it all afloat?

But there’s more to the power of the financial system, and that is that it not only relies on their philosophy to aggregate the market, it also needs the constant consumption of fossil fuels to make sure people come back.

If you had to tank once a decade you’d be driving everywhere, not needing to work to be able to drive anymore. If your house was comfortable all year round you’d have to earn less than now, where you need to heat it in winter.

If one created a permaculture autonomous home, the inhabitant would not have to look for work anymore. The world would fragment into regions, villages, towns that did not necessarily need to become cities or use world trade. The only reason we have world trade and big cities is becaus of abundant owned energy, fossil energy. The only reason we have an international financial system is the same. Without it the world economy woulr collapse, in fact, we are seeing it collapse today because carbon fuels are increasingly hard to cough up..

Extraeconomical action is action that does not care about the complete economic philosophy. The reason it does not care is because it needs no carbon fuel, it depletes no resources, it is not involved with the ‘high priests of economics’. It does need to start somewhere, and for that it only requires ownership of some land, ocean. But it demands to be shielded from leases and rents it does not want to be involved in any way in the currency system. Most importantly, it does not look to enter any market. No parasites on this animal.

People are part of it, like part of an organism, kept alive by the its activities. You will say "But trade has to take place always", sure, maybe, but only minimally and only by swapping produce. The value of what ever is produced is not for the free market economy. Whatever is produced is not to be exploited, leveraged, intermediated, brought to market. It may have quantity, value, but no price.

Oil in our Earths crust lay dormant for millions of years without having a price.

One example would be a large plantation, for bamboo for instance, that would have a farm part to keep the people working on it alive, but would otherwise produce bamboo just to capture carbon. So growing it, pyrolizing it, dumping the coal in the ocean. Refertilizing the land with the filtered ashes.

Another would be a big powerplant in the desert capturing carbondioxide, using solar power to turn it into methane, turn the methane into plastic, and stacking the plastic into a giant mountain. The solar plant would also provide water, so plants could grow and the people working in it could eat. Can you built the plant without carbon? Askus.

There are many examples, the key if extraeconomical is that you don’t go to market with anything. Yet you do provide an eco service and keep yourself alive. This type of activity is unthinkeable in our current world. It is absolutely necessary to survive as humanity.

The concept of Robo(eco)onomy is extraeconomic activity on a large scale, with help of robots. Our planet has huge mineral deposits, it basically is a big clump of minerals flying through space, that can be used extraeconomically to return to the balance of CO2 we and most present species have evolved into and depend upon. Not practical problem with that at all. The only problem is the tyranny of economics.

With very little investment extraeconomical zones could be established that could start dealing with climate change this month. Actually every time you buy a solar panel, you become a little bit more extraeconomical because you destroy the cashflow associated with your energy use. On a larger scale this would mean zones, maybe the size of countries or continents, that work outside the ‘world economy’.

The zones would have to have military security, but there are plenty of regions that would be next to empty and perfectly suited, for instance empty coastal deserts of africa, or abandoned pacific islands. Greencheck.nl sees two major and many more minor approaches. Those would be enough to deal with the problem.

Want to help out? Send us an email to info@greencheck.nl 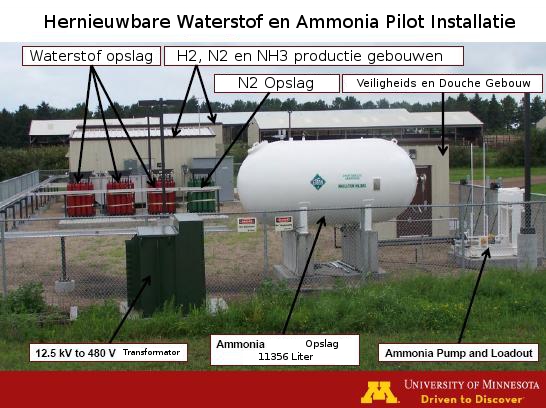 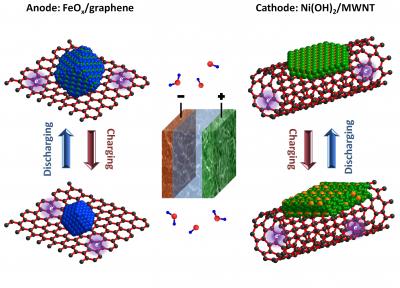 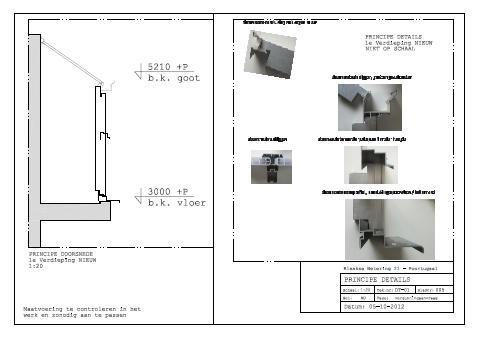 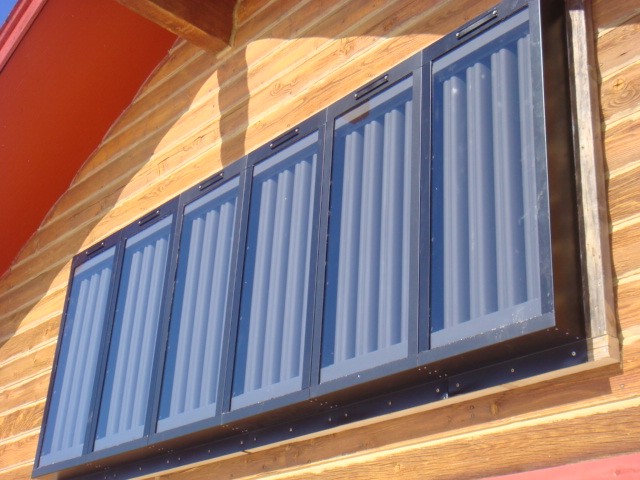 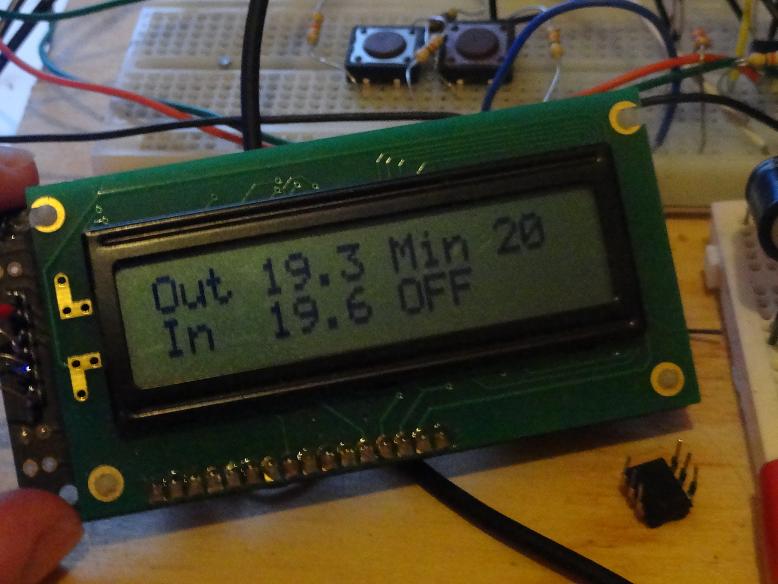 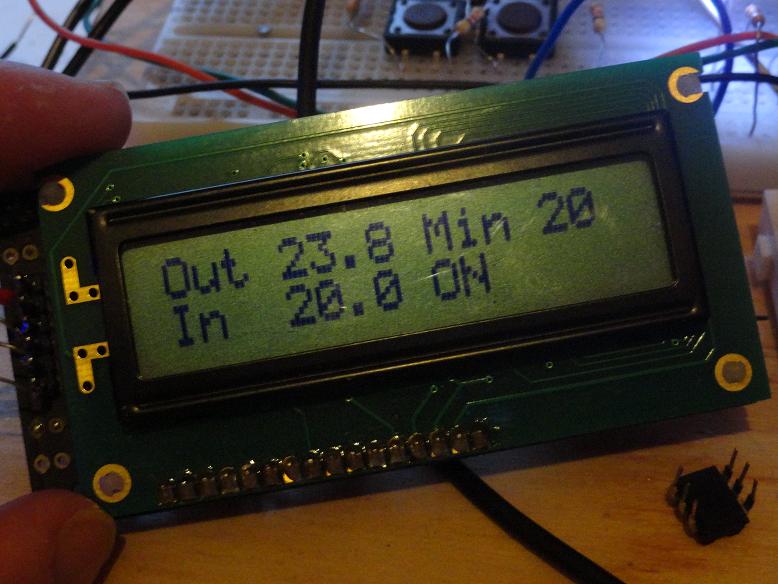 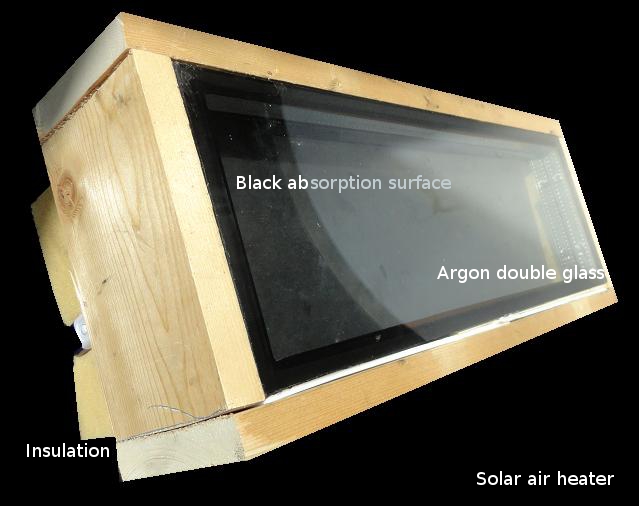 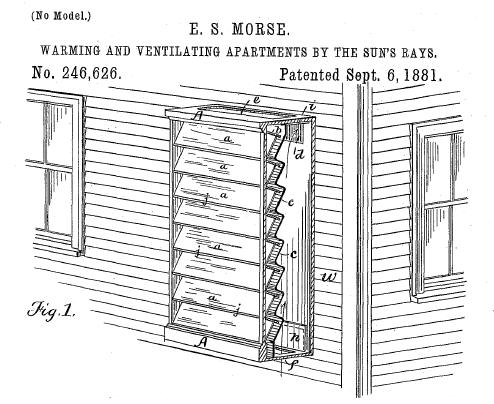 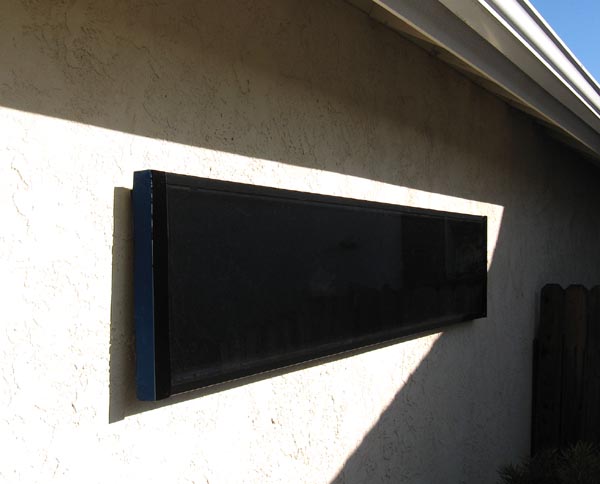 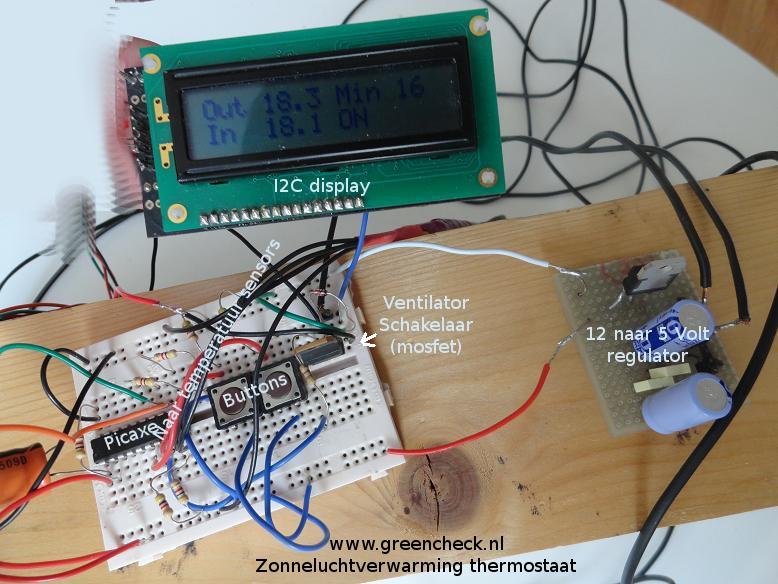 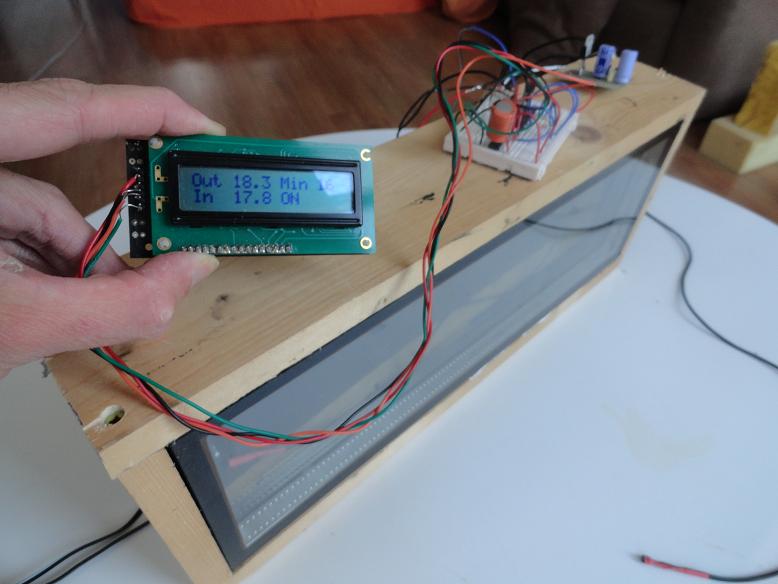 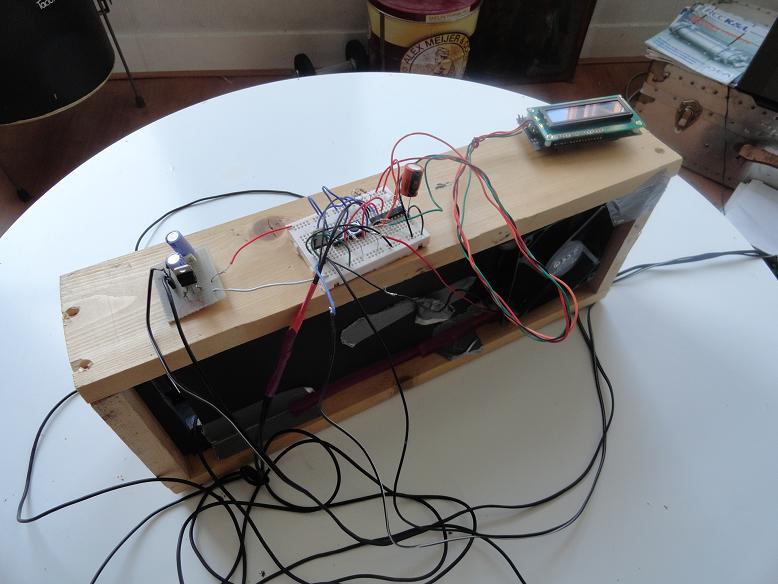 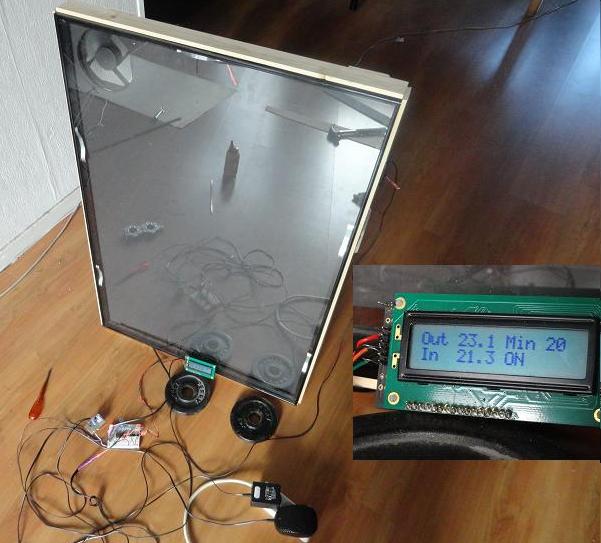 "Sodium-ion cell would also be able to store more energy which would make it a better option for storing renewable energy at solar and wind farms."

A complete (NH3) system will be located in Juneau at the Alaska Electric Light & Power (AEL&P) site. Hydroelectric energy will be converted, at ~ 10 kW scale, to NH3, stored as a liquid at 250 psi in steel tanks, and regenerated to electric energy in an  ammonia-fueled internal combustion energy (ICE) generating set and returned to the electricity grid. This system will model a village-scale system that could store  enough surplus renewable-source energy, as liquid NH3 in surface tanks, to supply  the village’s total year-round energy needs as firm energy, assuming enough local  renewable energy production capacity is in place to generate this total energy.  (bron More)