CIS Thin Film PV panels are always critisized because  they produce a little less power per m2 compared to the more expensive silicon panels. Anyone that cares to look at a roof with PV knows there is plenty of space, so what does it matter if the output is a bit less, but that is how selling points work. CIS panels are hard to come by because you need to order a large amount to convince traders to order them. The lesson is negative propagande is more effective in producing beliefs than positive reality, or maybe truth that is handed to us is more easily accepted.

Silicon PV is still energy intensive. It requires glass, plastic, heating, aluminum soldering and of course silicon. That energy cost is actually a positive thing, a driver for a product, in our carbon/credit economy. The coal and gas industry prefers solutions that generate revenues for them, revenues that the banks channel for them. Keynsian Economics has in its core the drive to maximize carbon fuel use. This is another reason why CIS is impopular, why it is a small player now for years.

This is all about to change now that Shell and Aramco have secretivly created large production capacity for CIS panels, that will shortly start flooding the market. They are being distributed through a company called Solar Frontier. How this came about will be studied in some more detail, but this is a positive thing for Shell and Saudi producer Aramco. They are LATE, but this is one way for them to also reduce fossil fuel use where it is not absolutely necessary to preserve liquid feuls for vehicles. And it makes business sense. Now let’s hope they wise up over Clathrate gas exploration..

Robo(eco)nomy is the future economy in which machines (robots) produce everything using renewables (eco) and we humans will be left to choose what it is we want in a clean and prosperous world. That is if we find a solution to the pollution and runaway climate change and if we stop listening to the maniacs that want us to work, that use ‘jobs’ as a carrot in elections, because ‘jobs’ don’t mean usefull work, it means money to consume. Roboeconomics maintains that machines already do most of the important work, driving people into unemployment, and because banks (through the principles of the carbon/credit system) feed these machines carbon fuels without anyone being able to stop them the result is that people compete with machines for work.

machine instead of the unproductive people, and because it is a zero sum game this means that people will starve

Erik Brynjolfsson and Andrew P. McAfee reached a similar conclusion, and have written a book about it.

"Faster, cheaper computers and increasingly clever software, the authors say, are giving machines capabilities that were once thought to

be distinctively human, like understanding speech, translating from one language to another and recognizing patterns. So automation is

rapidly moving beyond factories to jobs in call centers, marketing and sales — parts of the services sector, which provides most jobs in the economy."

So these two economist seem to attribute the problem to the increased capacities of robots. That is not the source of the problem, the problem is limited energy to drive those robots, because if there was no energy scarcity the products could be given to the people that lost their jobs. This is the core of the argument for renewables in robo(eco)nomics. Make energy free and abundant, and automation of production is no longer a problem, because there is still plenty of energy to keep the ‘jobless’ people alive. The reserachers conclude:

“the key to winning the race is not to compete against machines but to competewith machines.”

The key concept of comptition is kept in the picture, but that is the fundamental mistake. People only need to compete if resources are scarse, they don’t have to be if we use renewables. This is not to say renewables will create equality, but there is a big difference between having poor people starve and having them live a rather poor life. Stuff and property will always be devided according to the agressiveness and merit of people in society. What needs to be altered is the belief competition is good and necessary. People are not going to compete ‘with machines’ they are going to use them to relieve them of shitty jobs and to help them create products that add quality of life.

"The platform has been on stream for some ten years, and is therefore in a very good condition. When it can be reused, why scrap it? For a buyer, this may mean quicker and cheaper development of a field than if a brand new platform must be built. Reuse will also have substantial environmental benefits,” says Shahnaz Jafargholi, project manager of the Huldra sale project in Statoil. " 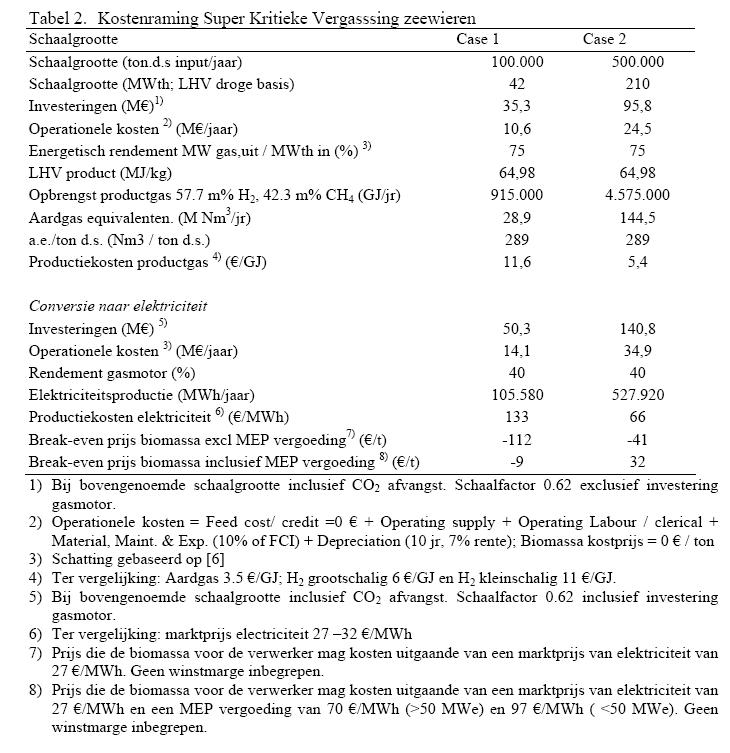 The girl suggests the grid market is prioritized, which means this market can play with it as long as it likes. The girl works for the existing energy oligarchy that wants to delay and/or own any competing and renewable enabling technology. One strategy is overresearching it and taking a ‘risk averse attitude’, like when adopting nuclear without insurance.

The lifetime of flow batteries depends on wear and tear on pumps and on deposits in the electrolyte.
Those deposits can however be easily removed (or avoided by good design). Why would that be a hindrance to implementation?
“We couldn’t throw you the lifejacket, it had the old logo on it…”

Flow batteries are easy technology and have been build since the 80’s. The girls demands for grid reliability are of course designed to make it as difficult as possible to meet these demands. The 20 year lifetime to be equal to turbines is also a rediculous demand. Cost as a concept in itself is patrial to the banks that now mainly depend on the fossil fuel industry.

The best thing would be to prohibit carbon energy where renewables are feasible, and simply take the funds for building out of the coal/oil and gas subsidies.