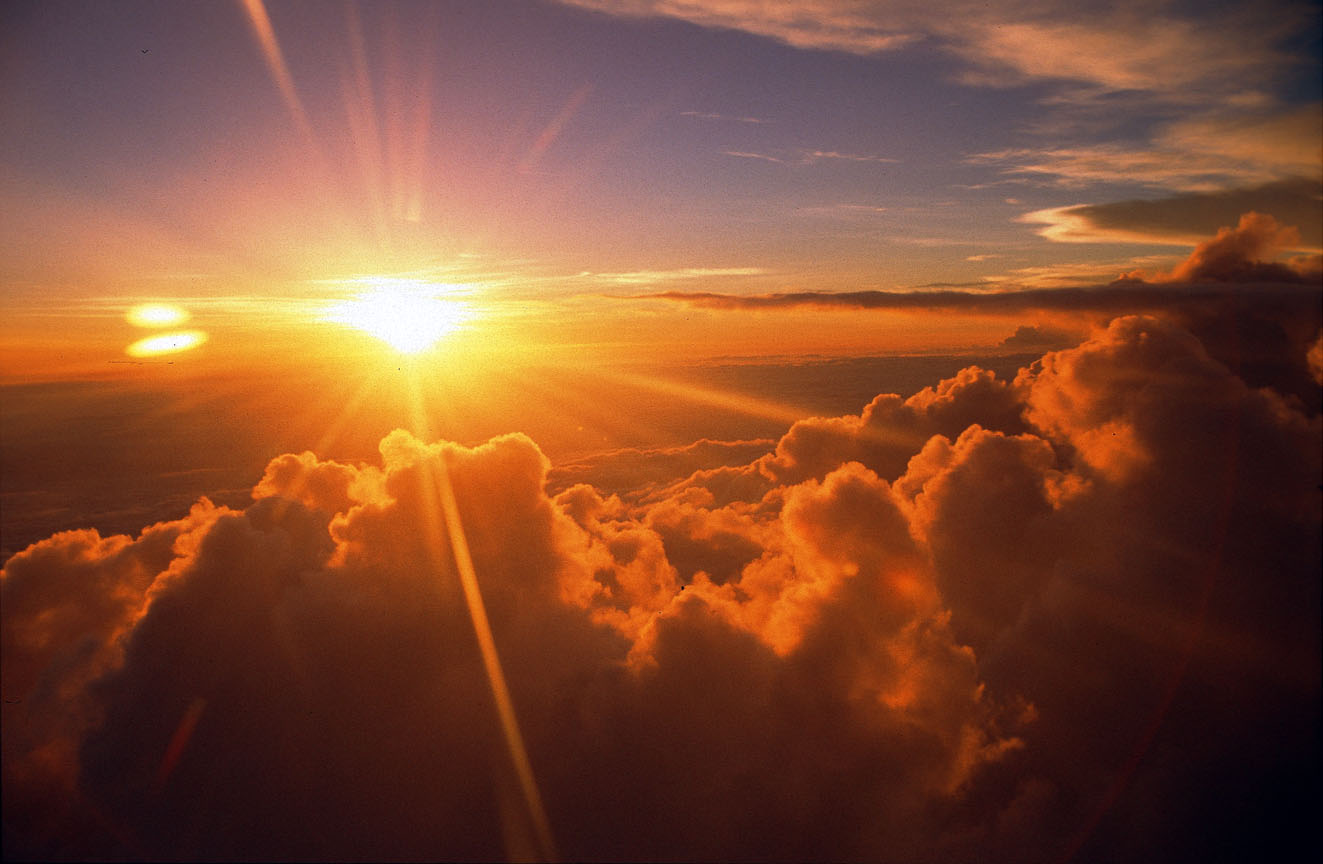 It’s of course an unimaginable act of arrogance for bankers to pretend they hand out credit to enable our economies to grow. They don’t hand out credit (if they can) but the use of fossil fuel energy that we buy with that credit. Our fossil fuels have been a huge store of solar energy that is now increasingly harder to get and sell. In it’s essence there is a battle between digging it up from the ground where it should stay or getting it directly from our sun every day. Why we are still digging and drilling is because the solar energy stored in fossil fuels can be controlled and sold for all kinds of perks, and the light from our son can’t. We should stop believing the fossil wealth priesthood and reorient towards the true source, the one that doesn’t blacken our skies or destroy the life on our planet. The fossil wealth priesthood should be told to respect the source of their power and lay down their toga’s and temples.

Aliens need not attack earth as the economist Paul Krugman suggested to revive our economies, our solar system has all the elements to support life, even our energy expensive human lifestyles. But we need to tap into it, we need to open our accounts at the solar reserve bank. Interest rates are favourable!

"despite only having a population of 2,600, Wildpoldsried produces 321 percent more energy than it needs – and it’s generating 4.0 million Euro (US $5.7 million) in annual revenue by selling it back to the national grid. It is no surprise to learn that small businesses have developed in the village specifically to provide services to the renewable energy installations." (bron)