She explains that her family moved to Saudi where her father worked for 20 years. When he was fired he and his family had to leave the country and she became stateless. Now she is in Holland and isn’t allowed to become a dutch citizen. This is where the video should have ended, because which country uses the skills and effort of a person for 20 years only to throw him out when he loses his job. This is total asshole behaviour. Also Saudi Arabia has 12 inhabitants per square kilometer compared to 407 in Holland. The country has twice the solar energy to sustain agriculture per square meter compared to Holland, so Saudi Arabia could sustain about 60 times the people it actually does compared to Holland. But they thank a family for 20 years of help by throwing them out. 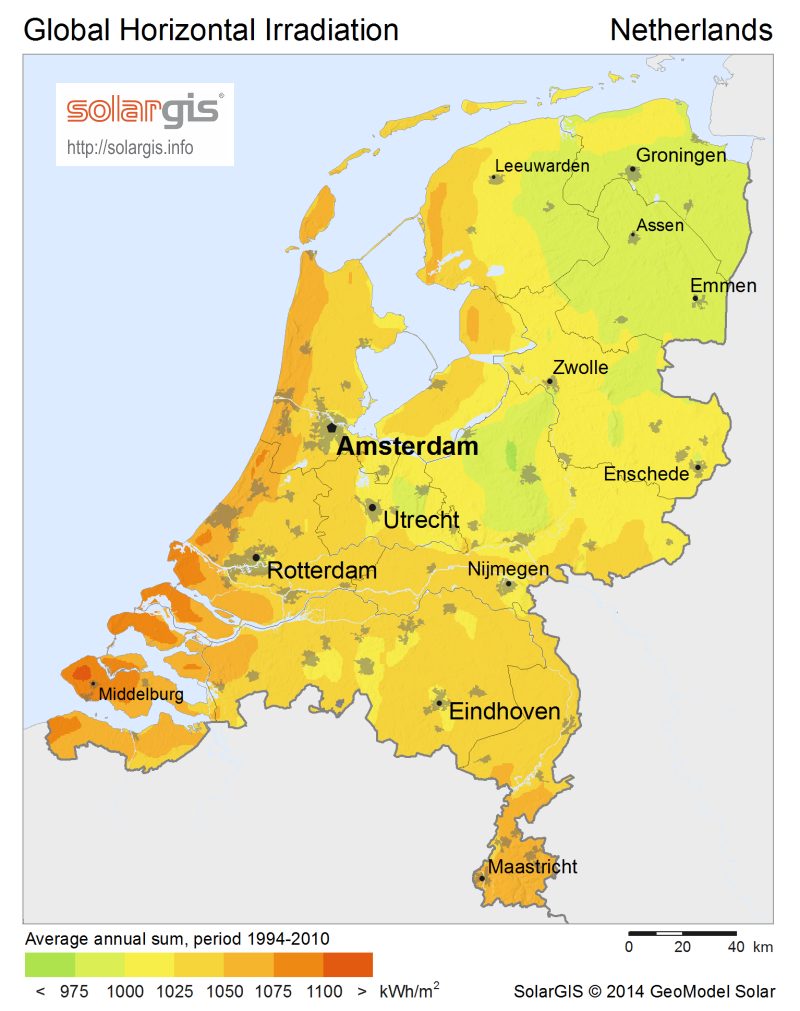 On top of that Saudi Arabia is much bigger than Holland, so there would be no trouble if it had a few more inhabitants, nobody would notice.

These type of roboeconomic considerations you seldomly hear, because we live in a fossil fuel driven economy and money is the determining factor when it comes to sustaining people in a region. This means that if the people managing the money don’t like foreigners or are used to slaves they can use financial arguments to throw people out.

Holland is also a fossil dependent country, very deeply so and our royal family has tight bonds with all middle eastern oil rich nations. Usually royalty is involved in forcing fossil fuel dependence, perhaps because they have a lot to lose. For example in Spain a royal decree will put a tax on solar to benefit gas interests and thus enslave the country which could be mega wealthy because of its solar resources (for as long as the spanish people don’t revolt).

In the video the problem seems that Holland doesn’t welcom Ilhaam Awees, but from the above you can easily draw the conclusion the problem starts in Saudi Arabia.

In the video Ilhaam tells her story, she arrived in Jemen and could follow education there. Then her father died. When admitted to hospital he got no help at first. What was his illness? Work related? Did his 20 years in Saudi expose him and make him sick in the end? Jemen did good by educating her, in many countries you have to pay for any care or get none, a result of fossil scarcity driving politics. If renewables would be used in the total supply chain for medical care the cost would drop dramatically. Also if patent laws where revised to avoid abuse by pharmacuetical companies. Fossil economics however is about increasing cost, which increases cashflow, which increases bank revenue.

She relates that she “ended up in Amsterdam”, from Jemen, which can’t be a coincidence but has to be a choice. Who did she pay to get here? We are not against immigrants, but she clearly chose a desirable country to live in. She is an economic refugee, as opposed to a political one. Some people get killed if they go back to where they came from, this is not the case with Ilhaam, she is not allowed into Saudi Arabia, that’s all. Because Holland has to give priority to people that are in danger of their lives, and because she chose Holland rather randomly she does not get a permit to stay. Now that she is here it seems harsh to not let her in, but consider the roboeconomic factors mentioned earlier, there are many (even European) countries that are better capable of sustaining her and giving her a good life. Economically she could be here, no sweat, but economics is about managing and maintaining fossil credit scarcity and a mild level of despair, although for many years Holland welcomed anyone that wanted to live here.

She is now homeless in Holland. She didn’t get offered shelter by muslims or somalians, of which we have many. Some organizations may support her and could get more support themselves, we don’t want people to be homeless and would advise to use renewable energy and sustainable techniques to house anyone that needs a home, for instance with houses made out of cheap strawbales. She is not the only refugee. Arms trade and distorted ideologies, and lack of knowlegde or freedom to use natural resources creates millions of refugees, for instance now coming from Syria into Greeces islands , Kos like you see below. 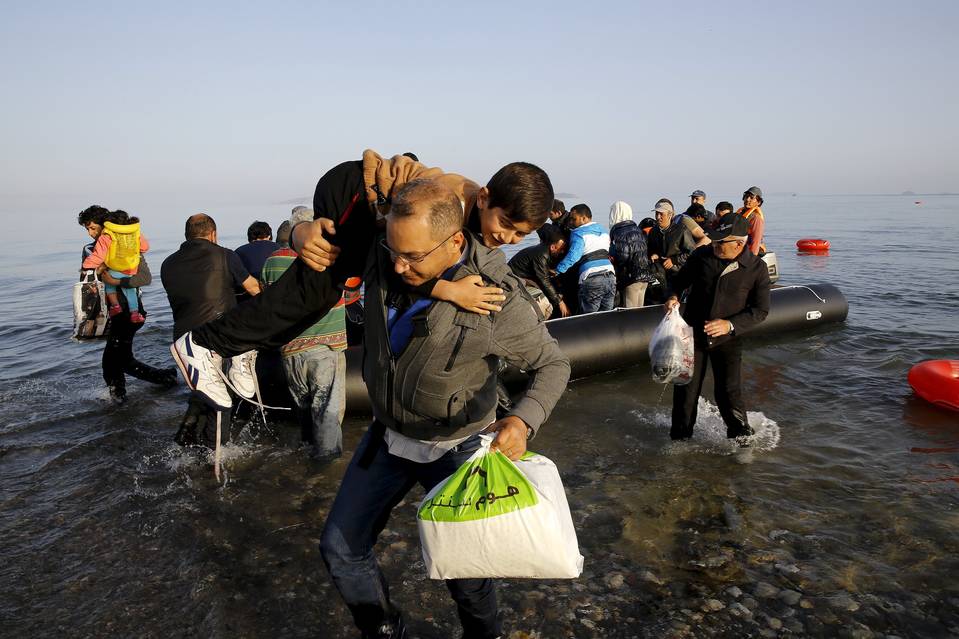 We would argue that when one looks at using land and renewable energy sources, most countries between Jemen and Holland have more space and resources to sustain refugees than Holland. This is also our proposal for african refugees. We are prevented from using land and solar, wind, geothermal by economic factors, for instance banks that want the most out of land prices, or subsidies that dictate land is NOT used like we find in Spain. Roboeconomics views things differently : If you have land, solar, water you can sustain people almost everywhere, even far away from current economic hubs. You can create roboeconomic enclaves where people can thrive and have great lives at NO cost to anyone outside those enclaves.

If we invested in refugee enclaves based on roboeconomic principles along the known refugee routes we would not have a problem, but would instead see more economic activity, healthy happier people. This could even be done in Jemen or Saudi Arabia, and Africa so that people would not have to be refugees to begin with. Instead refugees are seen as an opportunity for the surveillance state to expand its powers along a 1984 trajectory. All this because fossil fuels are scarce. Renewables ARE NOT.

Roboeconomics is about using robots and ecological (renewable) techniques to sustain an economy.

Extraeconomics is about creating 100% economically independent enclaves using roboeconomic principles, mainly to protect them against financial pillaging and allow them to create a resource surplus (for instance wood or animal species) that is not immediatly or eventually consumed by the fossil economic machine.