The world and its countries form an international economic system. Products and services are traded and books are kept on who owns what, who consumes what. It seems like a fine system, but there is a problem in its core, and that is its dependency on a natural resources, mainly hydrocarbons. 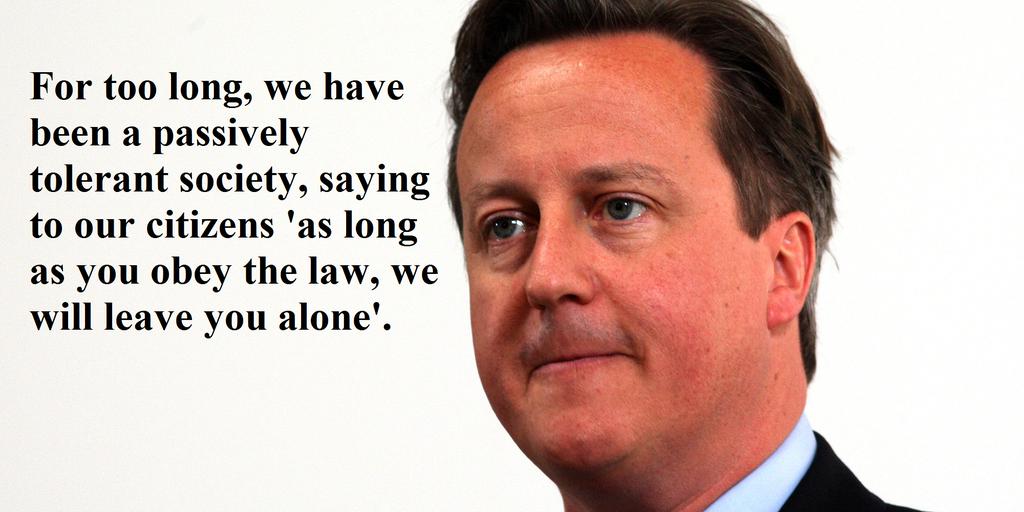 Hydrocarbons are still abundant, but the cost of their use is increasing, and their use keeps increasing demand. Banks and arms traders causing economic crisi and wars can shift the remaining reserves to those that organize those crisi and wars only for so long. As the use of these reserves causes climate change soon we will reach a point where food and water supply drop below the lethal treshold even in the developed world.

The risks are enormous, and several. It is not just that any disruption of the fuel supply will make it impossible to move food (or fuel) around, it is also that the developed world has become used to being unproductive, in the sense that most jobs can only happen if resouces are  consumed.

Very few persons have jobs where at the end of the day they are left with more resources than at the beginning. Being an organic farmer is one example where that is the case. Most other jobs, as they are designed to be part of the ‘economy’ consume resources, resouces that economic thinking does not worry about replacing.

To a citizen of any western country that does not own land this should be a worrying thing. We all know the government is predominantly influenced by those that want to do economically interesting things (meaning enterprises that use a lot of fossil fuels), the builders, the bankers, the industrialists. Pointing to the benefit of this in terms of jobs and products that are offered for consumers misses the point of this piece, because no matter how pleasant our society looks and no matter how well our supermarket is stocked, it has no staying power.

So we have a society that exists based on resources that grow scarcer, consisting of citizen that can not add resources (forcibly, because the system wants you to be a good destructive end point for products and services). Soon the choice will be made by some to exclude citizen from access to credit and thus eliminate their ability to consume fossil fuels. They can become jobless, be excluded from social security. Almost everyone is a burden on the fossil fuel supply, so in theory almost everyone runs the risk of being cut off.

The ‘Usefullness’ question came up before WOII, leading to the coining of the term Eugenics

In the political arena those that want to go on with fossil fuel economics (who are the most powerfull still today) will preselect leaders that will accept exclusion of some groups of people to restrict natural resource consumption, even if it means these groups run a greater risk of dying early. Everyone is useless, and choices need to be made if one is secure the ‘economy’.

These same pro fossil fuel, pro industry leaders will advocate the use of people to produce goods and services, without allowing them to be consumers of any significance. We now have these type of workers in far away countries, but they will be you and me. The tragic thing about this is that the trend towards slave labour (now mainly in prisons) will not take away problems, it will only buy time for those that organize this transformation from a free consumer economy to a class society that includes a slave class. One that will ultimately collapse.

The only way to break this dynamic is to come up with ways to replenish natural resources, and those ways now exist. Renewable energy adds ‘stuff’ to the reserves, wind electricity can add ammonia, methane, fresh water, recycled materials. They can stop the growing scarcity if they are applied with that goal in mind. They can be used to increase biomass in places we now consider unviable. At the same time they can show people that a citizen can be truely productive, without being a slave, by simply choosing a system which does not deplete resources including and using fossil fuels.

Not everyone can be productive even in a world run on renewable energy, but in such a scenario there is no competition for resources, a bit like during the fossil fuel glut in the western world, when social security was at its peak (because there where only advantages to having more consumers).

The danger however is that before we reach such a situation, people that are leaders of the fossil fuel scarcity economy will have started to talk about people’s usefullness, about how they must pull their weight, and have put them to work for slave wages. They will create a group of ‘haves’ that will do anything to not become one of the ‘have-nots’, even though no matter how hard they all try, a growing number will be pushed out into poverty and die.

Everyone can be ‘usefull’ in the true sense of the word, primarly by promoting and bringing about a world that only depends on renewable energy sources, and promoting and bringing about the creation of natural resources that are not immediately consumed. Not while serving the fossil fuel economy leaders but while activly undermining their agenda of continued use for an ever more conflicted, divided and desperate citizenry.