SpaceX with chief engineer Elon Musk is making rapid progress towards its goals, to make humanity a space faring civilisation. The idea is to populate Mars in the next decade, and green it by terraforming after that, so that humanity has a lifeboat when disaster strikes (as it is doing slowely but surely as heat is accumulating also known as climate change).

We see a process of relentless imagination and application of alternatives that have not been given room or been imagined before. Of course 3D printing and CAD and compuatational fluid dynamics as well as tiny computers didn’t exist in the Appollo era. When applied in other fields, not to serve personal ego or greed, but the driving ideal of a world without imminent threats which is sustainable into the far future, this approach can usher in a new enlightened period of advancing technology.

One of our topics is called the Roboeconomy, which is the now nascent economy based on robots producing nearly everything, and robots restoring the ecology using renewable energy. Human jobs will be a marginal factor in the survival of our species, Energy will be abundant (hunders of times more than our current total annual budget) and the whole planet will be within reach to hydrate and restore life to, including our oceans. 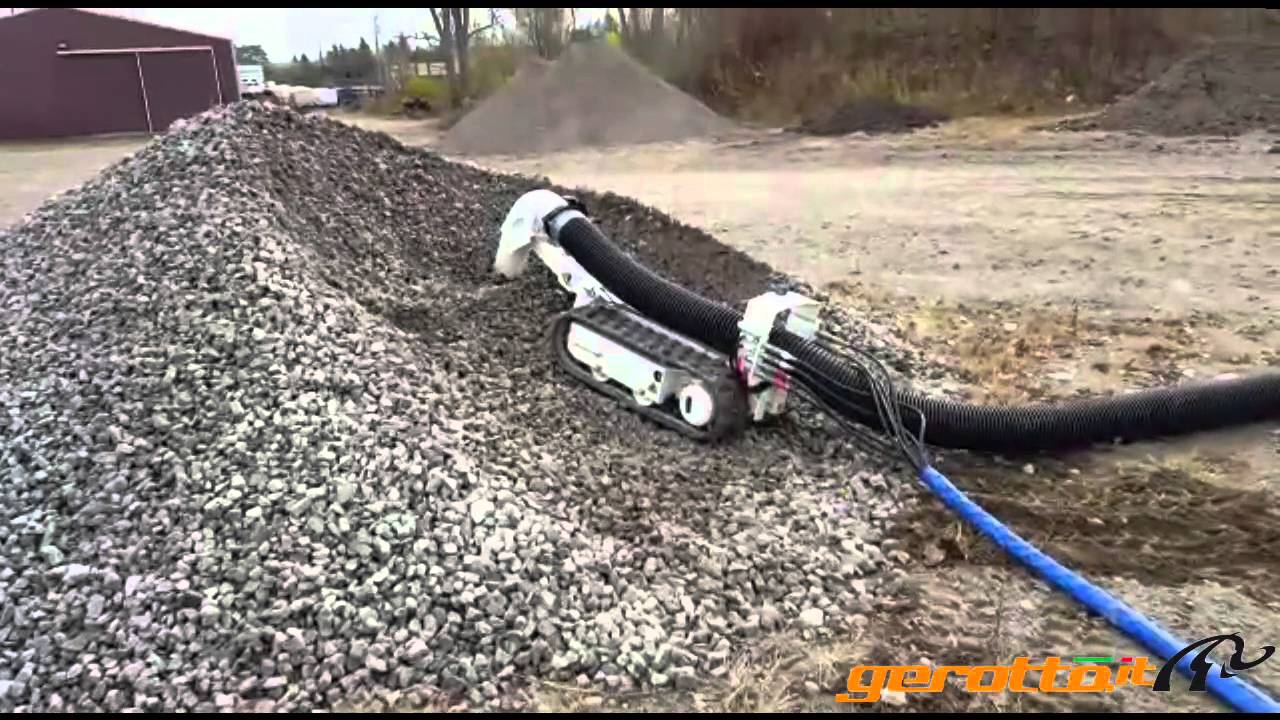 To do this we need ways to deploy systems around earth. We need systems that will either bring water to places where it is too dry for trees to grow, or we need to pull it out of the air there, or we need to desalinate it (which is much easier and low energy if you use new technologies like ionic desal we wrote about). We need to shape the land so it retains the rain that falls and absorbs carbon through plant growth, which as Peter Westerveld showed will itself cause more clouds and rain.

The problem with all this are many. One is how to ensure the initiative in a world that is disorganized by the fossil interest (who like chaos with an elite on top and are creating it in the US as we speak) in a world with to few experts, in one in which road usually only lead to places where natural resources can be taken away. In some cases, like the North of France what you have is super fertile land, but the economic factors (using clearcut rainforest land and subsidizing the logistics) make the production on these lands so inefficient nobody can make a living! Also the effort needs to be global, reach reagions with very few people and be fast and sustained. How to do all that?

We think Elon Musk is developing the technology we can use. He is after all making rockets that can land themselves. They are capable of pushing themselves and a payload of more fuel and satelites in to (at least) low earth orbit, then return and land on a flat surface of about 10 by 10 meter. Because they spend time in orbit they can travel enormous distances (going really fast, which is the key to being in orbit). We figure such a rocket could also deliver ecorestauration payload to regions where nobody lives, from a station that nobody can get to (so out of reach of the possible chaos due to climate change).

We see that we are making a small mistake her, nl that the returning stage was expensive, so one time uses are not economically attractive. But if you combine the idea with a few others you can make the value worth it, after all in the roboeconomy making things only costs the effort of a one time purchase of the energy source (f.i. solar panels that will be free very soon) and robotics who’s cost is also dropping. Now it still seems drones and robots are expensive, but that will change soon as toys like hoverboards are making the price of electric wheels drop f.i. We can also just decide we need to make massive amounts of ionic desalinators, which is a stack of charged membranes and some pumps and reservoirs (no high pressure), just like it was decided we need huge battery factories. It makes sense to organize the above chaotic thought process into a plan.

Autonomous cars are also a perfect delivery system for water, seeds, materials to remote places. They are roadrobots. We already proposed to start a tree plantation in Mauritania close to a mine project, just becaus there is a long sunbaked road towards it (universities, please dont fucking steal this idea and tell the world you thought of it first in five years time, as you do with ideas all the time). A desal plant at the coast of Africa, driving water inland, irrigating trees where nobody lives seems a non-economic plan, and this is exactly what it is. It is called extraeconomics.

The idea of Extraeconomics is to add resources instead of having a net zero resource gain (which is almost never possible if you use fossil fuels) as is usual for any economic project. Extraeconomics strives to create closed regions where resources are added that are to forever remain out of reach of the wider economy. See here. The best way to do extraeconomics is to tell nobody about it. A bit like mines operate, shooting anyone that comes close, or loggers, killing tree activists by the dozens. We don’t advocate killing, but we do advocate secrecy.

You have many dry zones close to oceans, they can be irrigated with desalinated water. Using aquifers only makes sense if it can last indefinitely. One can also simply spray salt water into the air as the winds are land inwards, for instance in Tunesia and Lybia. Sure there will be a salt spray zone that will be impossible to farm on, but the water will be transported into the desert where it needs to be havested, or when there is enough will form clouds and rain down. Such fountains can be solar powered, cost nothing and actually create a healthy flow of some volume in the mediterranian.

But back to SpaceX reusable rockets. It is also a good test case for mars, although it seems Elon likes people not to wander to much and work on the exact goal they are trying to achieve. We believe you can build with sand by melting it in place. The main problem of extraeconomic activities is that there is no economic case for the logistics, or it would be economically viable. So getting stuff where you need it is the key, even if the stuff doesn’t cost that much. Of course people are a major challenge, and then you have to show them the world they create is immediately better than the ones on their screens.

It would be interesting to develop plans to do this. There’s an initiative we want to visit in Spain which is about ecorestoring the barren lands. The trick is to restore hydrology (so make the land retain water) and plant some trees. Peter Westerveld already showed this was the case in Kenya and we wrote about him here. Elon Musk can perhaps by spinning off some of his technology do more than populate mars, but also revive barren places on Earth, to do as we think is the principal goal : Maximize life.