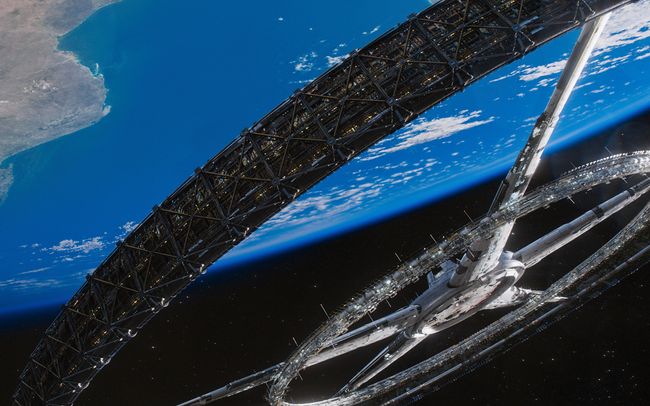 The ultimate temperatures we are facing today are close to the hothouse scenario, in which runaway warming will happen and humanity will be too messed up and malnourished to act on it. Robots can help but we have yet to start thinking big about robots and AI to fight climate change (what we call the roboeconomy). Sensible action is taken by many governments in planting billions of trees. This while Russia and China are preparing to use still more fossil fuels.

We are fighting nationalists and bankers. Nationalists because the economy is keeping countries together (like the US and China) while the people in the countries considere themselves of various ethnicity and might as well have been in separate countries (with a smaller footprint!). Bankers because credit today is still fossil fuel credit, and cashflow is maximized as well as ‘growth’ (meaning expansion of fossil fuel cashflow). Bankers have no future in the Roboeconomy, unless they control real assets (energy sources, raw materials), not financial assets or debt or credit. The entire financial sector will disappear if credit can no longer guarantee access to fossil fuels. A lot of pressure will also come off the global economy, and the global economy will shrink to a fraction of what it is today.

Then the world is stuck with the CO2 concentration. It requires big projects to deal with it. Tree planing is certainly a priority because trees will grow on their own for decades, so any calamity that may occur (severe food shortages, droughts) may not affect them. But the absorbing capacity of trees that stand is limited, and they will have to be removed and destroyed when they stop growing. Their carbon has to be extracted to be removed from the atmosphere completely, and this requires energy. Cellulose is not oil, it contains oxygen. That oxygen needs to be removed. The carbon and hydrogen may be dumped at sea. All this requires energy and labour, people or robots. So trees are a temporary solution untill we figure out how to process them.

All biomass on land will have to be processed, moved across land, turned into a hydrocarbon equivalent (if we want the ocean levels to drop), or just carbon. The infrastructure to do this will have to be enormous. It is a big question if this is the best way forward in the long term. We envision the grand canyon being filled from the sides by systems sucking up air and converting the CO2 into methane or pure carbon. This is going to be such a slow process mainly because the CO2 is highly diluted. Meanwhile warming will continue, you can’t shade the Earth because it will reduce biomass production.

On land you can start to irrigate and cool places where biomass is grown. This means building a lot of cover and shade and you can’t use fossil fuel to do it. You can use electric vehicles to transport water to irrigate, you can desalinat with low pressure freeze desal running on solar thermal energy or some newly invented simple way. For all this we need to produce the systems, and be there to do it, and maintain them for centuries. This is why we feel artificial intelligence is a key component of the solution.

It is however much easier to take to the oceans. Why? Because they are cool, they have nutrients (200 meter below) there’s room, if you want to sink off carbon you can do it where you are, you can float saltwater or sweetwater plantations on the oceans. You can cover vast, enormous areas build and controlled by robots. You will shade the deep sea, grow fish, cool with deep water, live on the same ocean. The main reason though is that if you want to get rid of biomass carbon you grown in or on the sea, you just have to drop it. There are tiny plants who do that actually make small pellets of carbon which sink to the bottom.

Oceans are also the solution because we need to protect ourselves against the anoxic ocean. This ocean will produce H2S Hydrogen sulfide, the rotten egg smell now produced by rotting seaweed in Brittany. The gas kills people, horses, anything, and is highly corrosive. It is thought that H2S contributed to a larged degree to the end-Permian extinction ~265 million years ago. Plants and oxygen breathing animals on land where killed by it. If we don’t want a repeat we need oxygen in our oceans, and to do that we need to grow stuff in them.

We think we are going to need robots and AI to use the ocean to capture CO2 on a large scale. The first itteration of floating farms should be build right now. If anyone is interested we have thought about this and it would make sense to talk about it. This is not the economic development of oceans, because we look to grow biomass and dump it. Of course, as a side effect, economically valuable resouces are created, but the moment you open this up to the economy ALL the resources you create will be consumed. This has to happen ‘extraeconomically’ outside the economy, but in a robust and selfsustaining way, so self sustaining that it can last for a thousand years or more! Want to do this? send an email to info@greencheck.nl